Sewers for Adoption… THE FUTURE! 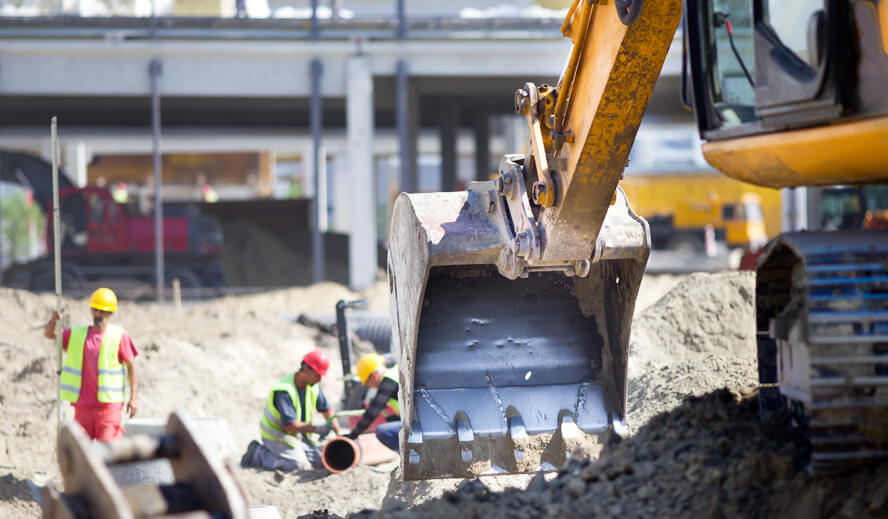 Water companies are considering their role in relation to the adoption of Sustainable Drainage Systems (SuDS) after government decided not to implement Schedule 3 of the Flood and Water Management Act 2010 – which would have provided a comprehensive regime for surface water drainage.

This work, a revision of the existing but voluntary Sewers for Adoption manual, would have resulted in a mandatory manual – version SfA 8.

The work was incorporated within the implementation of Ofwat’s Code for Adoption Agreements which requires the water sector to prepare guidance on both water and sewerage asset adoption.

That guidance must include Design and Construction Guidance (DCG) and it is this document which contains details of the water sector’s approach to the adoption of SuDS which meet the legal definition of a sewer.

On 1 April 2020 the new sewerage adoption arrangements came into effect.  In order to allow a smooth introduction of the new arrangements alongside various other initiatives which are to take effect on that date, reporting against most of the new performance metrics is going to be delayed for a maximum of six months from 1 April, as noted in the Sewerage Sector Guidance document (SSG).

Published principles, to deal with the transition between the current Sewers for Adoption regime and the new SSG, state applications using current standards will continue to be accepted for six months from the implementation of the SSG on 1 April 2020.

For schemes currently being developed, which involve SuDS, it would to be beneficial for the new SSG standards to be followed – developers are strongly encouraged to contact their local sewerage undertaker to discuss this further.

Over recent years, both government and other interested parties including drainage engineers and environmental NGOs have come to the view that traditional sewerage systems, relying largely on pipes and hard engineered structures, are not always the best way to deal with the drainage of surface water.

It may be preferable if surface water – rainwater falling on hard surfaces like roofs and hard standing around houses – is left to infiltrate into the ground or returned to a watercourse, rather than flowing directly into a piped sewer system.

The aim is to mimic natural processes through a range of techniques which are often described as sustainable drainage systems (SuDS). Not only will this reduce the chances of the sewer pipes overflowing in times of heavy rain, but it could create additional headroom in the sewer system to allow for more housing development. Such systems often provide other benefits as well, such as enhancing the amenity value of an area by creating green spaces and absorbing certain pollutants in surface water.

The rules, which can also be found in the Design and Construction Guidance (DCG) implemented under the Sewerage Sector Guidance, will allow English water and sewerage companies to adopt a wider range of sewer types, including those with sustainable elements, than they have done to date.

For further information on any of the above please get in touch with our Sales and Technical team via email at or call us on 0191 303 6315.

Business Hours:
Monday to Thursday 8am to 5pm, Friday 8am to 4.30pm

We use cookies to ensure that we give you the best experience on our website. If you continue to use this site we will assume that you are happy with it.OKPrivacy Policy